You won’t believe this. Our homegrown star Beyoncé Knowles auditioned for the Dutch TV-show Holland’s Got Talent and she made it to the next round! The jury even stated that they were very impressed.

In a video that’s going all around the globe we see Beyoncé singing a cover of Kronenburg Park by Frank Boeijen. The jury and audience were left speechless before they gave her a standing ovation.

Jury-member Gordon: “You should be proud of yourself. That was a very good performance. You should be a singer Beyoncé, like Angela Groothuizen over here! In the Netherlands we can make you really famous. We love singers here. Maybe you can even take your husband to some shows. Does he have any talents? Can he do a rap for example?”

Beyoncé herself still can’t believe it. “This is ongelooflijk”, she stated. “Who runs the world? Me.” 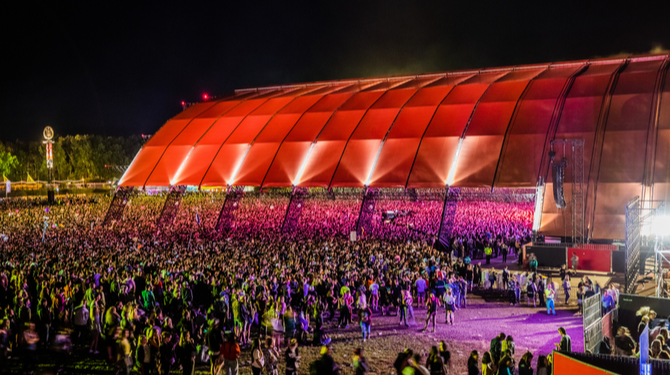 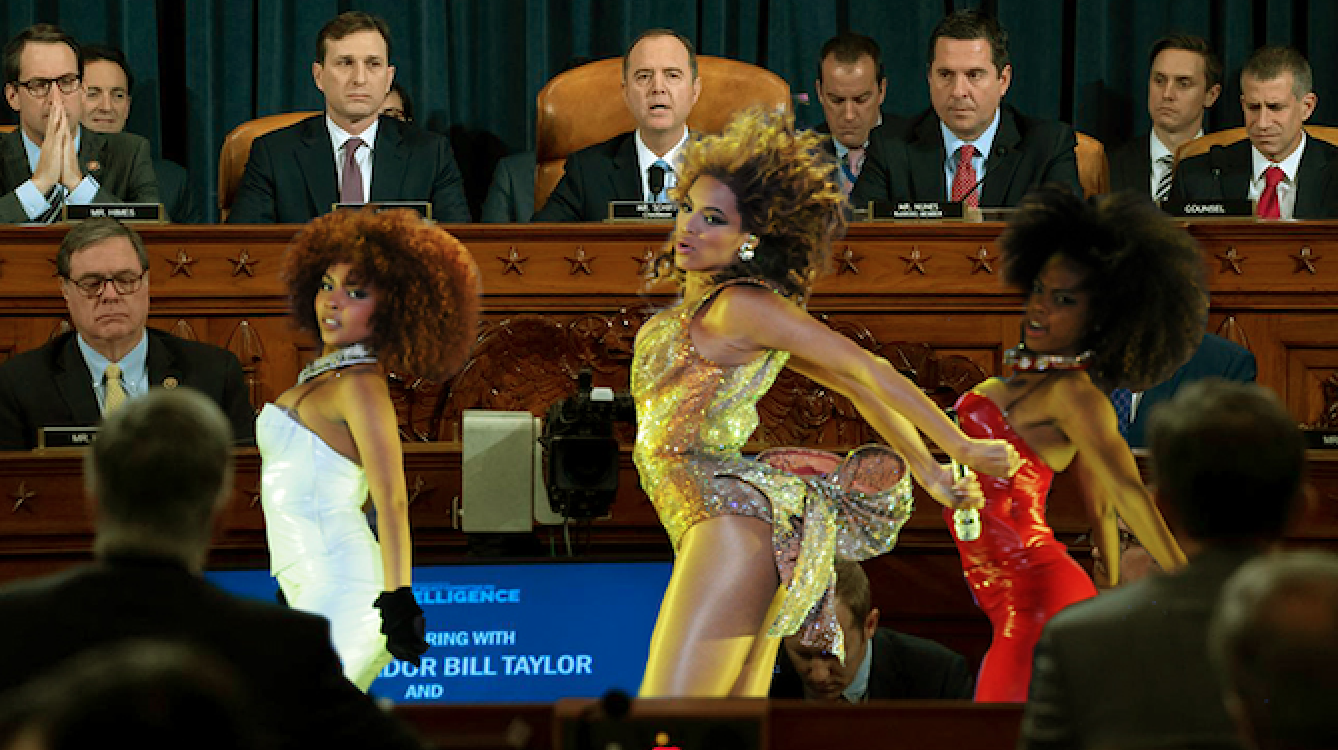 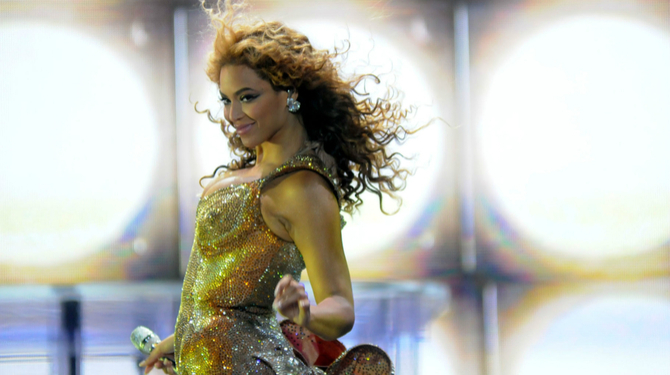 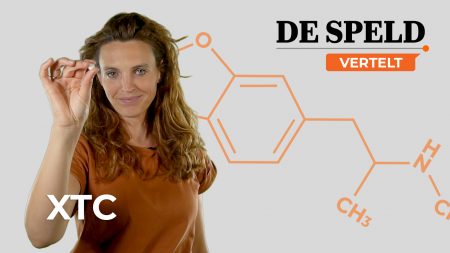