Hi, I have 297 research rapports to prove that 5G problematic when it comes to health.

Frequencies
1G: Caused no problems
2G: Causes cancers by a factor of 4
3G: Further cause diabetic issues, pancreatic issues
4G: Heart issues, Liver issues, skeletal issues, cellular issues
5G: Currently being tested on us
6G: ( = Teraherz) Combination of Infra-red and Microwave.. Allows for penetration into the body 4 inches.
Making the fat cells release the water in the cells, accessing the hydrogen in the water. The Hydrogen then acting as a super conductor. Amplifying the impact of a terahertz frequency. (as seen in Whunan, China).

Humid acid will activate nano-particles.
When Humic acid had hit iron nano-particles that we’re aggregated (clumped together). As soon as the acid hit the iron, the iron particles then began to form a network. And it dispersed…and formed something like a nano-tube, or
circuitry.

Medical community has put out this technology, without testing any of it. And it’s killing all forms of life. Aquatic, amphibian, livestock, birds. The recklessness is beyond the scope of imagination…..unless it was done on purpose.

Genetically engineered nano pathology (Coronavirus)
They can weaponize anyone nowadays. All these vaccines, all these pharmaceutical drugs. Hospital check-ups…
Vaccines are also genetically engineered nano-materials. With those alone it can be possible.
All you need is a tower, gsm cellphone, Am-Fm radiostation. And they can activate anyone inside you, or whatever they chamtrail down in the form of rain , snow or hail; after it evaporates.

Titanium dioxide, Aluminum lake, Hypocros carmelose, Micro crystalline cellulose.
Ask yourself. Why are the nano-particles in your food?
Everything ending in ‘ose’ was put there after vegans cried out for animal free alternatives. To pacify the vegans.
These are all nano-particles and nano-polymers. ….’in’ the food supply. What’s it doing there? What’s it doing in your capsules? What’s it doing in your vitamins?
Now the vegans are consuming all this genetically altered stuff, and now they wonder what is wrong with them.

Almond milk has thallium in it (toxic).

Video of the asian man running and dropping dead. If he had a virus, he would not be able to take 2 steps. That is a frequency activation.
Chineese, Hong-Kong, Koreans, Japanese, people from Thailand. That’s who this was hitting.

Don’t use any carbon c60, or any of these carbon products. They might be already be putting it in the food supply.
Don’t use any of the hydrogen products. Hydrogen will accentuate, impact, amplify, make stronger; the frequencies that will hit your body.

What we are seeing in china is not 5G, but 6G that the Chinese government is trying on it’s own people.
6G hit the body, disrupting the cellular matrix inside your system. It releases the water inside the cells. That water being released inside the cells releases the hydrogen inside the cells. Which then allows the 6G frequency to amplify…further causing accentuated damage to the Mitochondria.

Imagine having the flu…you can’t even move. And this Chinese guy just runs and drops down asif an invisible force just knocked him down.
A microwave can’t just do that….however, now that we have so much metal inside us now…most foods loaded with Silica.
Silica ‘is’’ a super conductor. And it ‘will’ assemble. You don’t poop it out like they tell you. It will pass through you, but not down your GI tract, but through it, lodging inside your body….where it is not suppose to be, and start assembling.

People have a hard time with the concept of programming.
How can you program a metal? Lets talk about genetically engineering, or genetically modifying seeds. How do you think the GMO in the seeds work?

You think they cut open every seed, put in some dna script and put it inside? Or do you think they split the seed in half and put in a nano particulate (a gold pod of some kind), that can now have the capacity to carry a program?

So that when the enzymes are activated by the water and the proteins, so now it will absorb that gold. And whatever is in there, again, DNA capable. It will now integrate, and now tell that seed: How to grow, what to grow, and what chemicals to produce. Not a far-fetched concept.

You can transfer that same idea into a person’s body. Why do you think Bill Gates is involved with the pharmaceutical industry. Why do you think a computer programmer is involved with the pharmaceutical industry???
Because they can now write programming into these nano-particulates, which can then be inserted into whatever dna, or whatever type of nucleic acid you want to put it in; it can now be carried into the system.
Integrated and activated, and carry out its paradigm.

Take a hard look. You think you are seeing healthy people around you.

Phytotoxicity of these particulates they are putting into the plants is causing huge genetic damage. Then they are putting the same nano-technology into the livestock’s feed.
They are creating the pandemic that is coming down the pipe.

This in China looks like pestilence. It is not a pestilence.
Whatever they have done with this outbreak is to access people’s DNA, so they can be selectively targeted. This is what it looks like.

Any amino acid that can fortify and activate the Glutathione levels, can knock it out.
But this is not just a simple virus.

How does a virus that is found in snakes, all of a sudden start infecting people. What has changed in atleast over a century?
Look at India…they play with cobra’s and play with snakes. Look at Africa, they are grabbing pythons and playing with snakes. South-America, anacondas.
Yet non of these places have any type of this viral passover.

Snakes have these viruses…they infect each other…how is it infecting people?
Start thinking. Do your own research. Don’t listen to the television people, they are all full of shit. Every one of them. They will lie, cheat, deceive, they will weave, they will manipulate, they will maneuver
This is what they are paid to do. Why do you think movie stars are paid the money they are paid? Because they are professional liars. Television news, and journalists included.
Don’t get sucked into it.

The Chinees guy. Nobody with a viral infection would be able to run like that.
He would be puking his guts out by the first or 2nd step.
China is the perfect place to test it. Billions of people…who is going to miss a couple of people of 20.000.
The guy drops down, people don’t run over to him to help him. They are afraid.

In China they are dropping down. What if in another part of the world they do the same, only instead of dropping dead, they get filled with rage and anger (Resident Evil kind of scenario).
How would something be made possible?…..Get your flu-shot…get your vaccines.

British Colombia…re-writing the rules of engagement on vaccines.
Coronavirus is a distraction to give up your rights and putting you in a state of fear.
When they are using direct energy weapons on you, and simulating an outbreak.

Vaccines filled with nano-technology, and nano-biology…and they are not even proven to work. 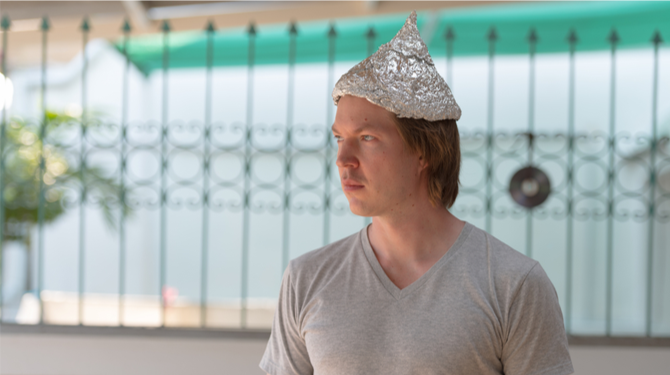 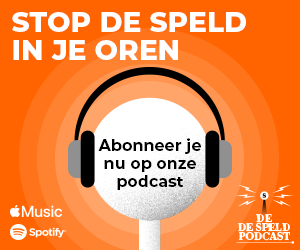 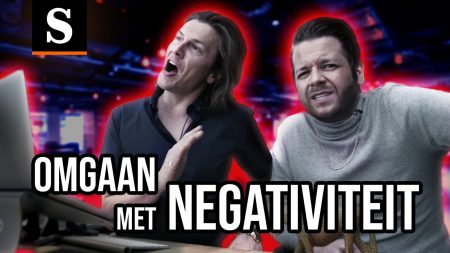