Responding to the attack by a far right extremist in Virginia last Saturday, president Donald Trump has decided that nationals of Nazi countries will no longer be allowed to enter the United States. The travel ban is set to last for at least 90 days.

The executive order signed by Trump on Sunday bars travelers from Germany, Japan, Italy, Austria and Paraguay from entering the United States. The president has stated the measure is necessary to protect the security of American citizens. “We don’t want them here,” Trump said. “We don’t want their hatred and violence here.”

The Charlotteville attack was committed by a 20 year old white supremacist from Ohio. Trumps initial response to the attack was met with criticism, as the president refused to call out the ideological origin of the attack. “With the Nazi travel ban Trump wants to show he takes the far right treat seriously after all”, political commentator David Brooks writes in the New York Times.

Critics claim the travel ban does not apply to the notoriously Nazi countries of Sweden and Madagascar because Trump has business interests in those places. 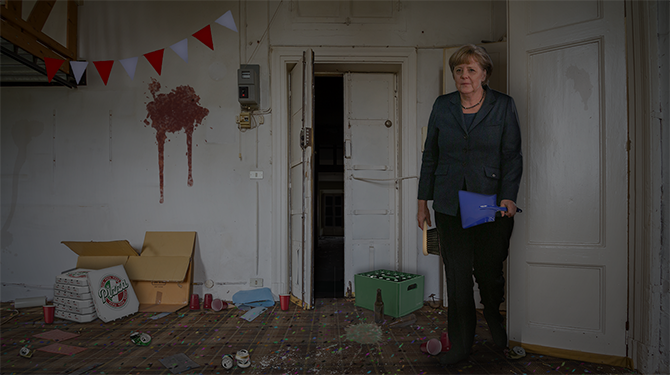 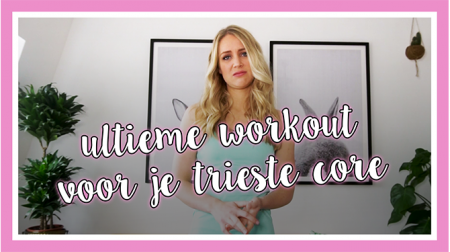