A twenty-seven year old woman from Naaldwijk in the Netherlands recently had an abortion after the ultrasound of her child received disappointingly few likes on Facebook. Karine Voorthuizen (27) posted the 20-week echo, but after four days only three of her 282 friends had clicked ‘like’, and not a single person left a comment.

Voorthuizen was going to be mother for the second time in February, but the lack of enthusiasm on the social networking site has changed her plans. “I want my child to come into this world loved and wanted by his or her surroundings. When that turned out not to be the case, I needed to take action. I understand it’s painful for the three people who did ‘like’ the announcement, but this is a decision I had to make.’

‘It certainly wasn’t a rushed decision,’ says Voorthuizen. ‘Doubts started to arise when I announced my pregnancy on Twitter four months ago. After a week the tweet was retweeted only five times. It was double that amount when I announced my first pregnancy. My doctor kept saying that this was normal, but for me it was a clear sign that something was wrong.’

Social media expert Kasper Verstege argues that people should be more careful with putting personal information on Facebook. “In a way you are showing the world something very personal with a 20 week echo. People can be very disappointed by a perceived lack of enthusiasm by their surroundings. For this reason it might be better to wait until after the child is born.”

Voorthuizen says she doesn’t regret her decision: ‘With the new timeline feature of Facebook possible future classmates could discover that the child was a social reject even before being born. Should we put a child on this earth that carries the stigma of prenatal impopularity? I don’t think so.”

Voorhuizen’s statusupdate about her abortion received two shares. ‘It means so much to me that people have shared the pain of this loss. That’s the beauty of social media.’

This is a joke, right? RIGHT?

Oh my bob, if not, we need WW3! Cleanse the Earth of these ignorant humans!

Ok, I am an idiot. This is indeed satire.

There are you beautiful ready with!

My niche in England puts this translation much on price. She gives heartchoking many deathbodies to the redaction.

I wonder if it is related to the update on facebook, which makes personal posts promotable. (The audience of any personal post is reduced, unless you pay a small amount of money to “promote” the post.)

Facebook recently rolled out an update which enables this “feature” for personal posts. Previously it was only for pages.

What has a Pin got to do with an Onion?

Let’s face it, the child would have been a very ugly girl.
However, at the Academic Hospital in Harderwijk, we could have transgendered her into an acceptably handsome man. 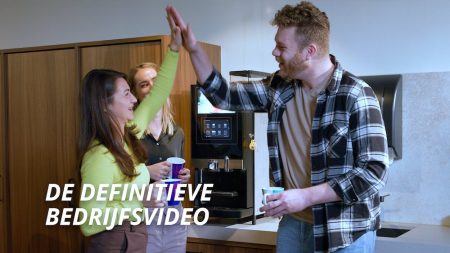