Now Louis van Gaal stands on the point of being fired through Manchester United, the question travels: are the media too critic on Van Gaal? We think it is like that.

Honest is honest: of course they lost lot of matches last weeks. We are not saying that this is not so. We are disappointing about that also, but it is not other. And before that they booked very good results also. It is only Christmas, the season is on the half. The British media are saying now it is a made out case that Van Gaal shall be unbeatened. This is not so.

It is crazy that they talk already about unbeat. It is not good for Manchester also. Other clubs have strong selection, so for Manchester it is difficult like that. Maybe transfers not good. Maybe older players. But it is about matches. You win matches, you shall be champion. Is always like that.

Otherhalf year ago everybody did says Van Gaal is fantastic coach. Now they write he can do not wood from it. That is not so in our opinion. That is bad journalism. It is like that.

You are a grammar Indonesian rice dish!

No really? You must be good english man but learn understanding jokes

O, there we have the language purists again. In dutch, we have a word for it: an ant f*cker. It goes not on the grammar, it goes on the content here. If you look to the content, is this a very well written part. So please, react contently!

You fat it not Rick. The joke was now net rices versus rises.

When the shit hits the fans, it is time to go there from through

The person who writted this should some goed English learn. If he would watch Dora the Little explorer he would improve his Great British language so it becomes another cookie.

Louis is billing, Louis is trilling and Lou is killing when the baco’s starts flying over his boxing snotnose.

And no, he doesn’t need double glasses before his eyes to see when the fles is empty.

He is not kippie you no!

Yes hè?!
They really have the pick on him!

The dick on him?

So now the monkey comes out of the sleeve. Scoreplate journalism comes peeking around the corner and Louis is the obvious sacrifice victim. I’m it also not once with people who kick fun about his speech. He tells English perfect.

I wood say two the english mediya to fuk of. They always talk poop, it is like that!

Luis is a cat in the pocket

With some happy I can be house for Christmas like I already speak in 2014, I do not understand why they play if there is holidays.

I shall agree. Why do we football when my friends in Holland receive a free day.

With some happy I shall be house with Christmas as I already speak in 2014, why they play football if there is holidays.

That can then well so being, but then yet i am still asking myself one thing off: are you yet so smart or am i yet so stupid?

Joe fat it not Rick. The joke was now net rices versus rises.

loosing or winning, is different cook.

Am i now so smart, or is you now so dumb?

Because a panna is a bal between your legs, so i say
to my wife while we’re spooning together.

Mr Of GoAlready, he should his name true must make, isn’t it?
But with these matches must you presightish be. They can unburn.

The Dutch got Tiny Cox

I have no golden mountains promised.

No, it knocks as a swearing finger.

But, so as another practice master always says: every afterpart has his forepart.

That are your words, but that will not saying that i cannot make my players better wis my tactic. The media are always saying that my tactic is making the players deadtired, but i shall tell you wan sing: you know side nor wall; you understand there no ball from! It is the dead or the gladioles! Always treating me like a singoat! Always asking me stupid kwestions and describing what you see, while what i see and what i sink is only important. That is so. I’m sick of it! Can you believe it?

I hold from this stonecabbages English, but hates he not Lewis from Gale? You must oak his behindname farlanguage!

Louis has totally equal: those English journalists just understand there no ball from!

They snap there really no sausage from

To my opinion, this is the best speld ever till now to!

I can make no chocolate of it.

That is Larry Cook, football is not for Des Kaiser’s beard 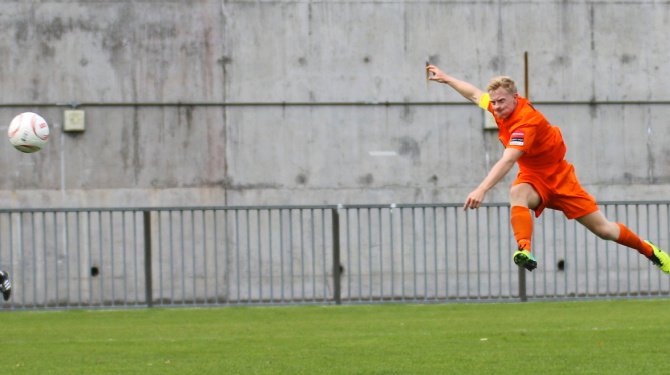 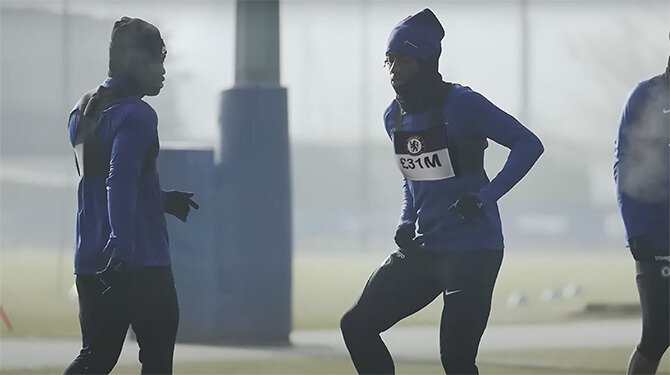 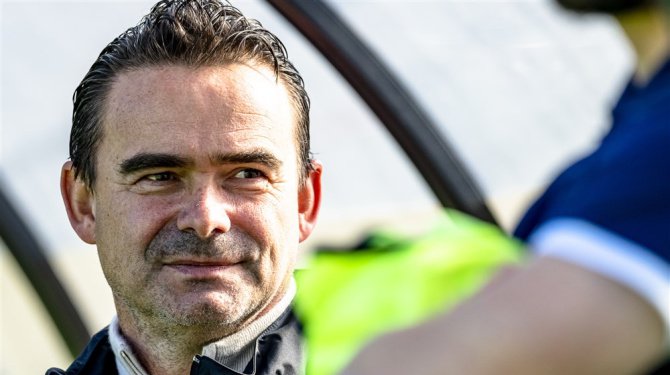