Moments before the transfer deadline, Chelsea FC has signed Ivory Coast. The club paid a total of 161,4 million pounds for the African country, making it the most expensive transfer ever in professional football.

By signing Ivory Coast Chelsea has ensured itself of the services of nearly 23 million inhabitants. Manager José Mourinho is happy to add the country to his squad: “Of course not all players are able to play football, but it’s a good thing we’ve already signed all the talented youth players.”

According to former Chelsea manager Ruud Gullit the transfer is a prime example of an overstrained transfer market: “This is madness. When Chelsea is willing to pay 161,4 million pounds for Ivory Coast, what kind of insane amounts of money can we expect for Brazil or Messi?”

Chelsea is planning to stall most of the players on loan at other European clubs. For instance, the Dutch club Vitesse Arnhem is expected to welcome approximately 200.000 inhabitants of the capital city Yamoussoukro. Mourinho: “I’m convinced manager Peter Bosz will be capable of molding it into a swift playing squad.”

For scout Piet de Visser, the remarkable transfer is not a surprise: “The prospect of Ivory Coast was already visible at a very young age.”

We’ve been informed concerning a news item about tea for men? Could anyone translate that for us? 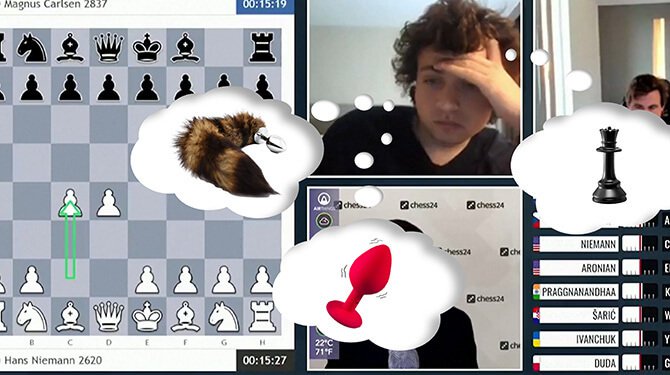 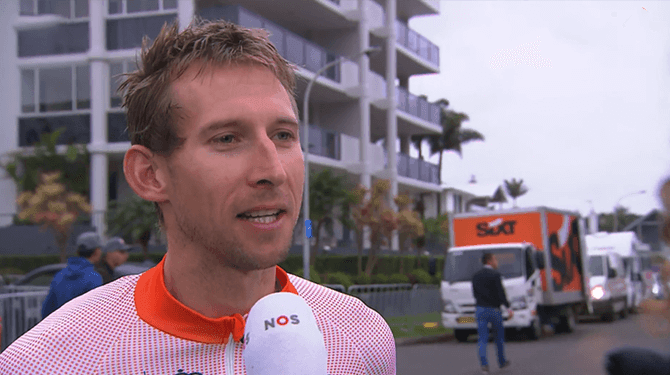 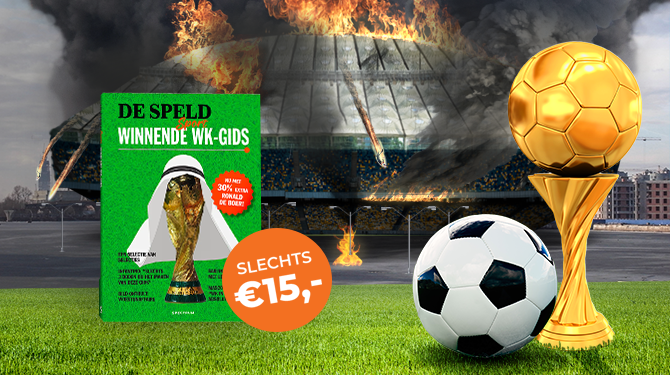