Conservative leader Silvio Berlusconi, left, puts out his hand for RAI national television network talk show “Porta a Porta (door to door) host Bruno Vespa to smell it, during the recording of the show, in Rome, Thursday, April 10, 2008. Berlusconi asked Vespa to smell his hand saying it has “the scent of sainthood” because of what he believes he’s had to go through during the election campaign. Italians go to vote Sunday and Monday for a national parliament and a new premier. (AP Photo/Plinio Lepri) 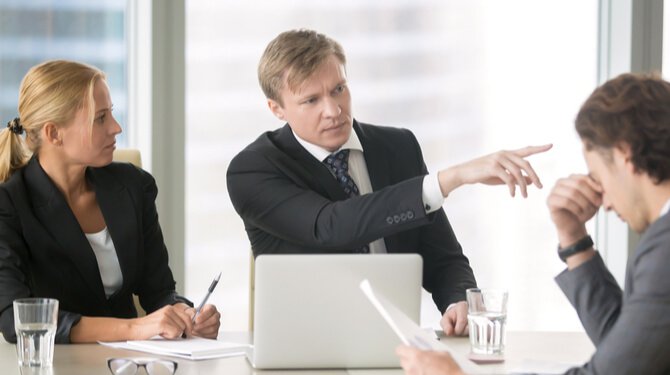 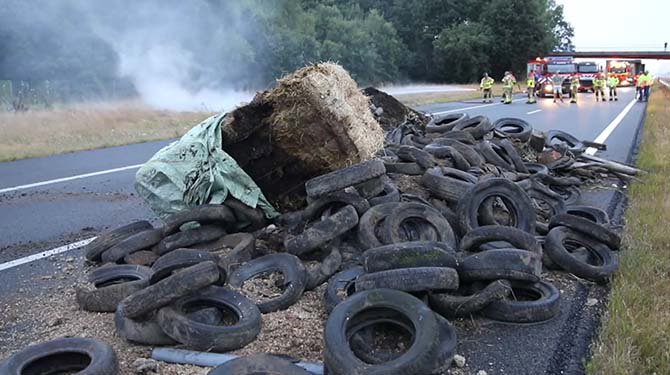 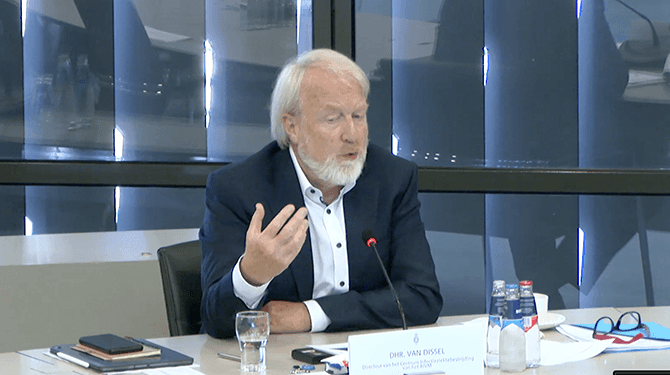 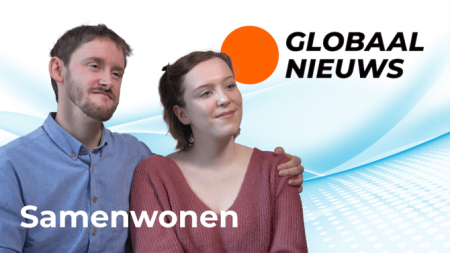